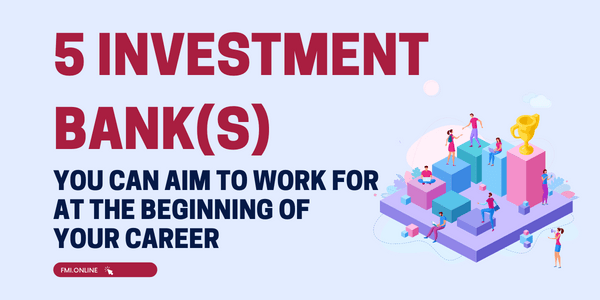 Despite the demanding working style, cut-throat competition, and the long hours involved, investment banking continues to attract tons of job applications every year. An investment banker works with companies on large corporate transactions such as mergers & acquisitions, capital markets, fundraising, IPOs, and investments in general.

But why exactly the gravitation to investment banking? Its challenges aside, investment banking offers generous financial rewards, a high growth potential, and, hence, remains a very prestigious career choice.

Goldman Sachs is one of the most prestigious investment banks, with a rich history of over 150 years. It clocked nearly $2.5 trillion in assets under supervision at the end of FY 2021. Many top officials of the Federal Reserve, U.S. Treasury, and White House advisors have spent their initial years working here. However, Goldman Sachs arguably has the most competitive work culture in the financial industry. Hence, if you like the challenge of climbing the corporate ladder, this might be just the place for you. For students, it offers various programmes such as the Summer Analyst, Summer Associate, New Analyst, Scholarship Excellence and so on.

JP Morgan Chase & Co. is the largest among the ‘Big 4 Banks’, with assets under management crossing $3.7 trillion, at the end of FY 2021. The current structure of the bank came into existence in December 2000, when JP Morgan and Chase merged to form JP Morgan Chase & Co. The massive corporation has two parts. Chase focuses on consumer and commercial banking whereas JP Morgan is focused on core investment banking and investments and is known for its work in the field of mergers and acquisition JP Morgan’s CEO Jamie Dimon is one of the most respected CEOs in the industry, which is a lucrative draw for investment banking applicants.

Bank of America was created through a series of mergers. This includes Bank of America’s acquisition of the major investment bank Merrill Lynch during the financial crisis of 2008. It is the second-largest U.S. bank, in terms of size, with a balance sheet size of approximately USD 3.1 trillion. Bank of America is known for its work culture in contrast to the alpha male dominated locker room culture of Wall Street. Its amiable work environment is also one of the strongest attractions for investment banking aspirants. The bank ranks the highest when it comes to diversity – there is no requirement to graduate from Ivy League universities for the bank to take notice of your resume.

Barclays is the largest investment bank in the United Kingdom. It was founded in 1690 and was managing close to USD 1.9 trillion, at the end of FY 2021. Barclays made a big announcement in 2008, when it acquired the then troubled American investment bank Lehman Brothers. Barclays is known for its work culture. They offer summer and off-cycle internships in addition to graduate programmes.

Morgan Stanley came into operations in 1997 with a merger creating Morgan Stanley Dean Witter Discover & Co. The bank is often considered “too big to fail” as it controls over USD 6.5 trillion in assets. The bank is known for being intensely competitive and usually competes with Goldman Sachs for the title of top dealmaker of the year. Like its biggest competitor, job applicants are attracted to Morgan Stanley due to its history, prestige, and the compensation associated with the job. This bank welcomes more than 1,500 interns every year from over 300 universities.

When it comes to getting into one of these financial behemoths, Goldman Sachs is the hardest to break into. It receives over 100,000 applications for 2300 internship positions. Each of these 100,000 applicants comes from the most prestigious universities in their respective fields. However, you always have the chance to stand out by execeling in skills that make you unique. For example, you can improve your chances of getting into one of these prestigious institutions by going an extra mile and availing one of the most in-depth courses on investment banking from FMI. 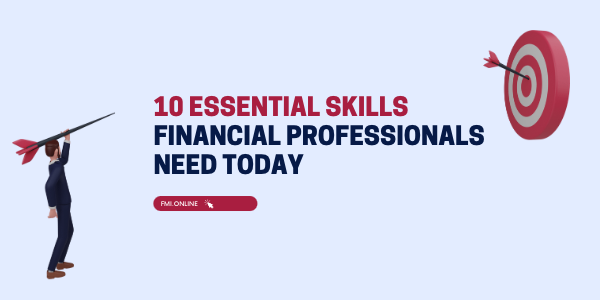 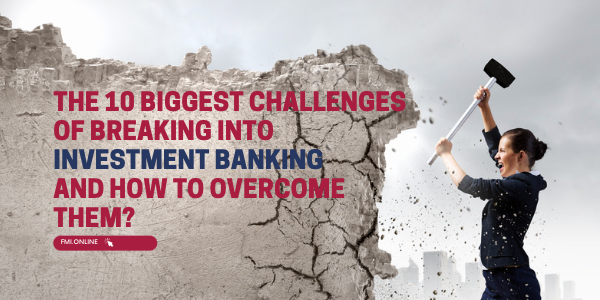 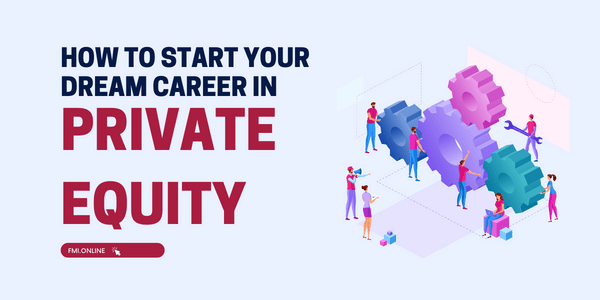 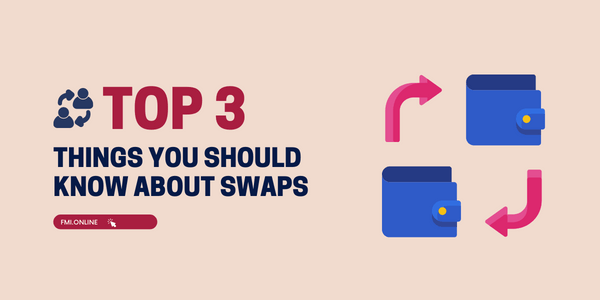 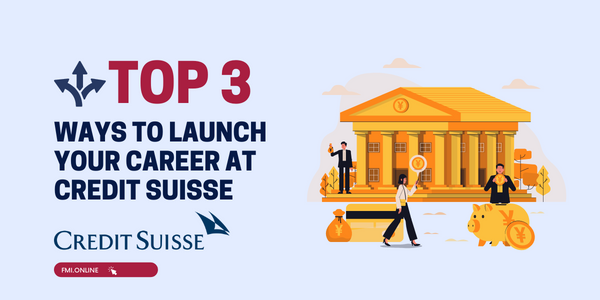 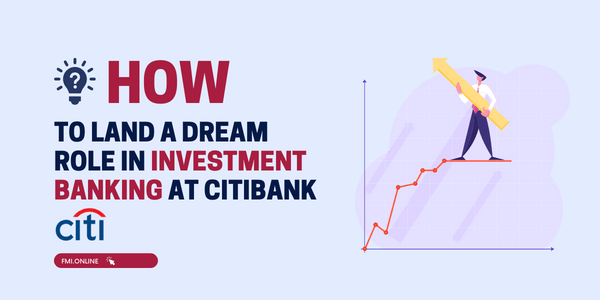 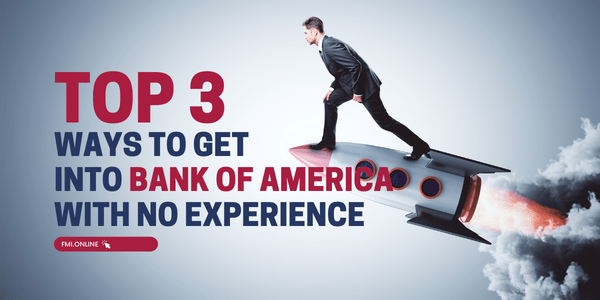 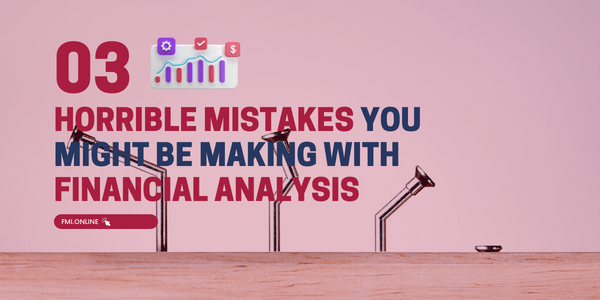 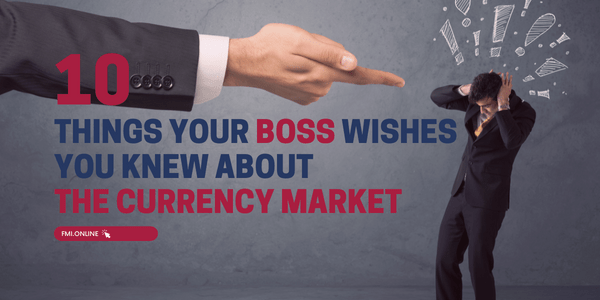 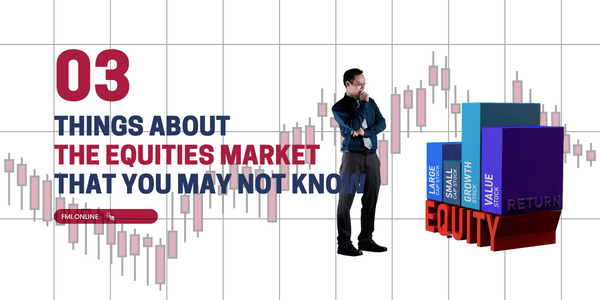