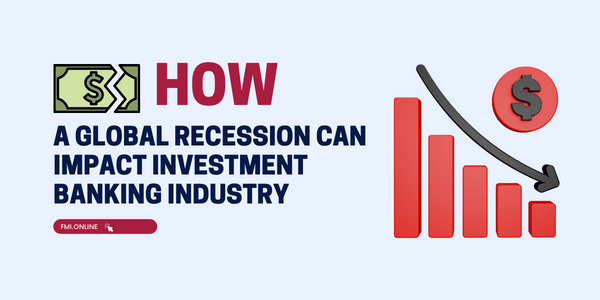 Experts have predicted that a recession is looming in the U.S. One of the most prevalent indicators of a slowdown has been the stock market. Investors across the world have witnessed a significant drop in share prices over the last few months. Under such circumstances, uncertainty about the job market and the economy begins to prevail.

Typically, a recession is defined as a period of temporary economic downturn, marked by a decline in GDP for two successive quarters. As a result, many businesses often suffer losses and fail. Since investment banking is primarily focused on corporate transactions, (IPOs, M&As, asset management) a recession can severely affect the financial services and investment banking industries. Let’s see what this impact may look like:

In July 2022, the U.S. reported over 11 million jobs. While so far, this paints a tight picture for employment, a recession can majorly impact the job market. When it comes to investment banking, JPMorgan declared last month that it earned 50% less fees on investment banking deals year-on-year in the third quarter.

While this can point to a bleak time for most industries in the financial sector, it may not always point to job cuts. JPMorgan, for example, reported that it may not be cutting jobs but cutting pay. This may not be the case at all banks. If we take the case of Credit Suisse, it reported the maximum fall in its Q3 revenues year-on-year at 56%. Hence, if you are tracking how the recession may impact the job market for an aspiring investment banker, you shouldn’t get disheartened, rather focus on the bank’s performance in the last few months and let that be your benchmark for how to proceed.

Further, also remember that within the financial services industry, segments like hedge funds may thrive after a fallout as well such as those focused on distressed investing such as securities and bonds.

As evident from the past events, a recession forces industries into consolidation and pushes them to adapt to new and more resilient business models. One of the prime examples of this was the global financial crisis of 2008, where the global investment banking and banking industry as a whole witnessed various mergers, bailouts and innovations. Many of the global financial behemoths, as we know them in their present form, are the result of the 2008 financial crisis.

More often than not, recessions throw light on a loophole in the financial system. This is followed by rectification, formation, and implementation of new laws to solve the problem and increase transparency. Moreover, due to the structural change in businesses, such as mergers and takeovers, investment banks are often restricted by a broader range of laws and regulations post-recession.

Following a recession, companies can start to rely on cheaper and alternate resources. This could mean increased digitisation to replace certain work streams. The roles that would, however, continue to be in demand would be more specialised and comprise of skills that aren’t easily replaceable by technology. In such cases, especially in investment banking, which is majorly client-centric, you must hone in on your unique skill set. This could mean strengthening your networking, communication, conflict resolution, analytical, and technical skills as well. You can identify your key areas of excellence and interest and start to build up on those. You can also utilise courses that would help you stand out from the crowd such as FMI’s Investment Banking pathway or Asset Management course as these can give you the practical experience you require.

As many economists and even prominent investment bankers have predicted, a recession may soon become a reality. It is, hence, useful to keep yourself updated on its implications and how you might prepare yourself. If you are looking to enter the investment banking industry, you will need to do ample research to understand which banks are impacted the most and how that might affect their recruitment and hiring processes. You should also stay optimistic because a slowdown such as a recession can expose loopholes in the system, pointing to the need for better and more advanced business models. This can be beneficial for you in the long-run in securing your career and offering more innovative business opportunities. At the same time, keep your focus on advancing your skills and become an expert in one or two key areas within investment banking. 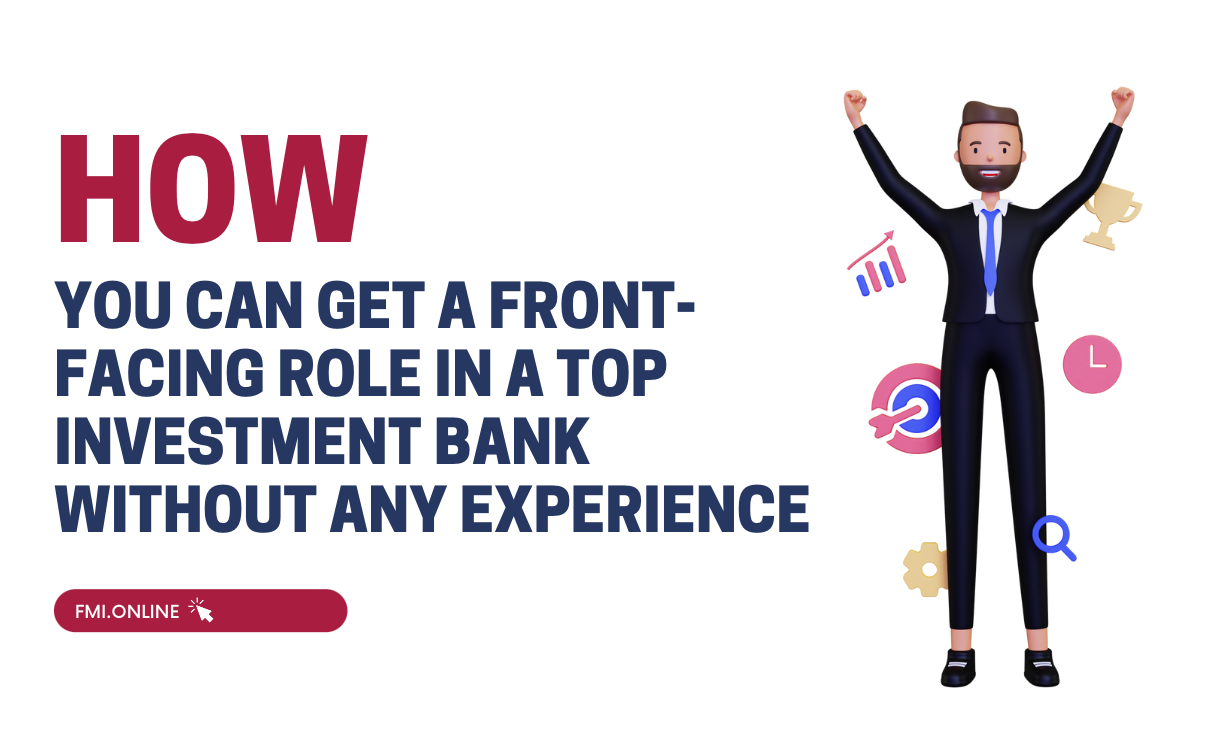 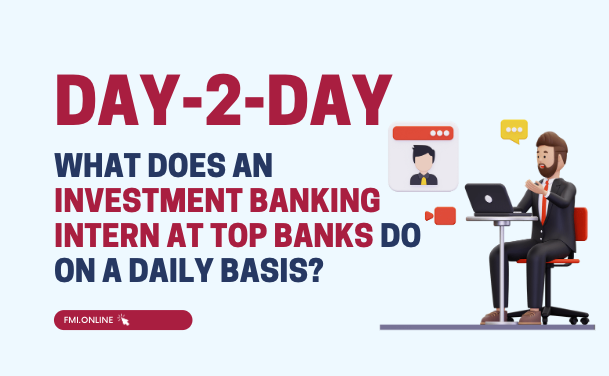 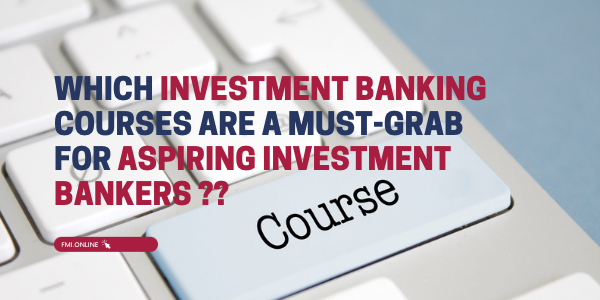 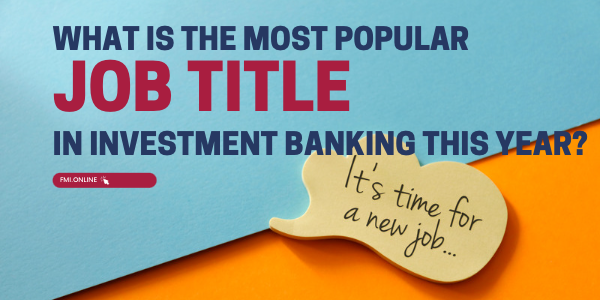